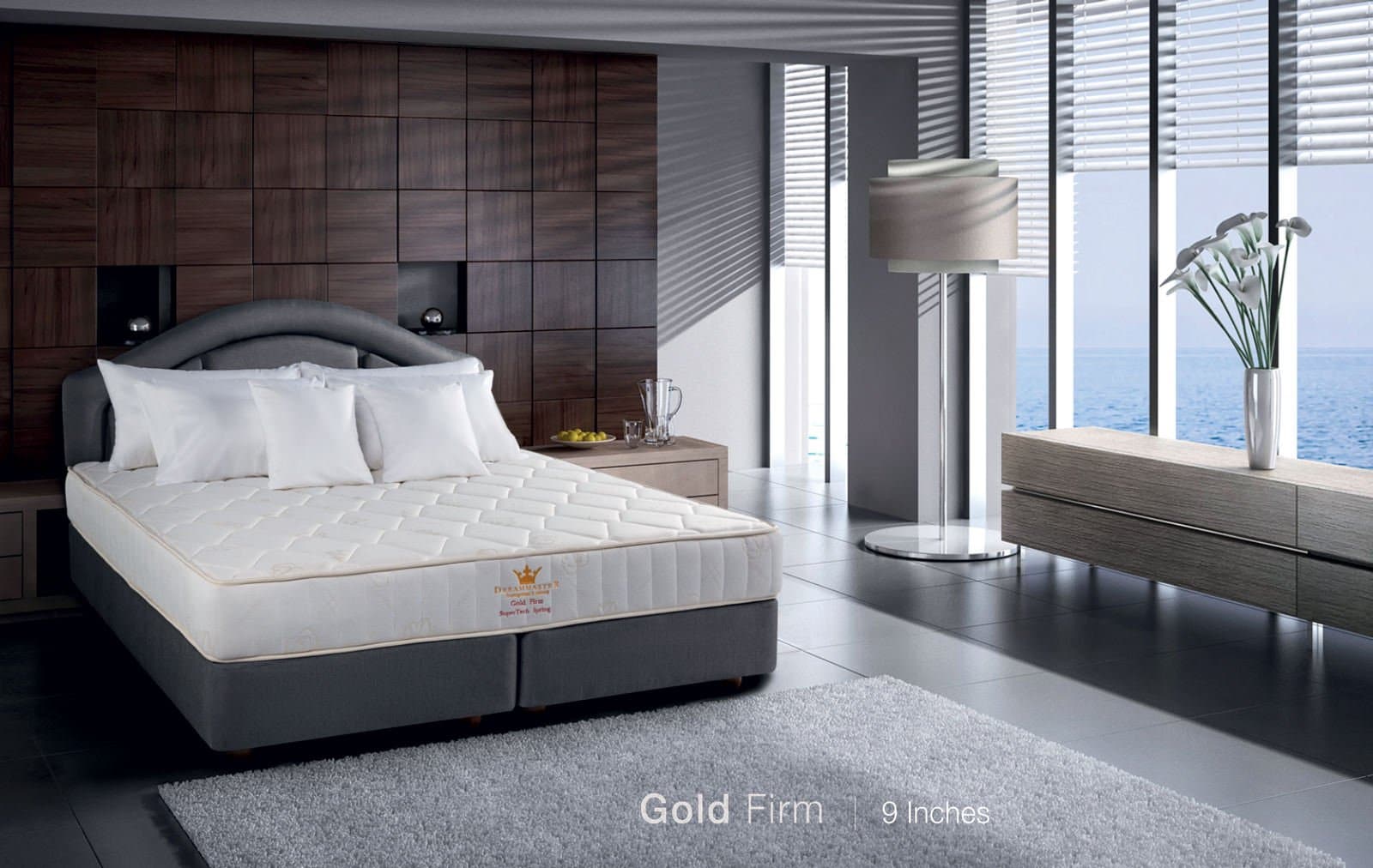 DreamMaster is one of the major suppliers of mattresses, bedding and bathroom accessories to five star hotels and resorts in Southeast Asia. I was hired to shoot their new product range of mattresses in studio and composite them into digital background plates chosen by the client. 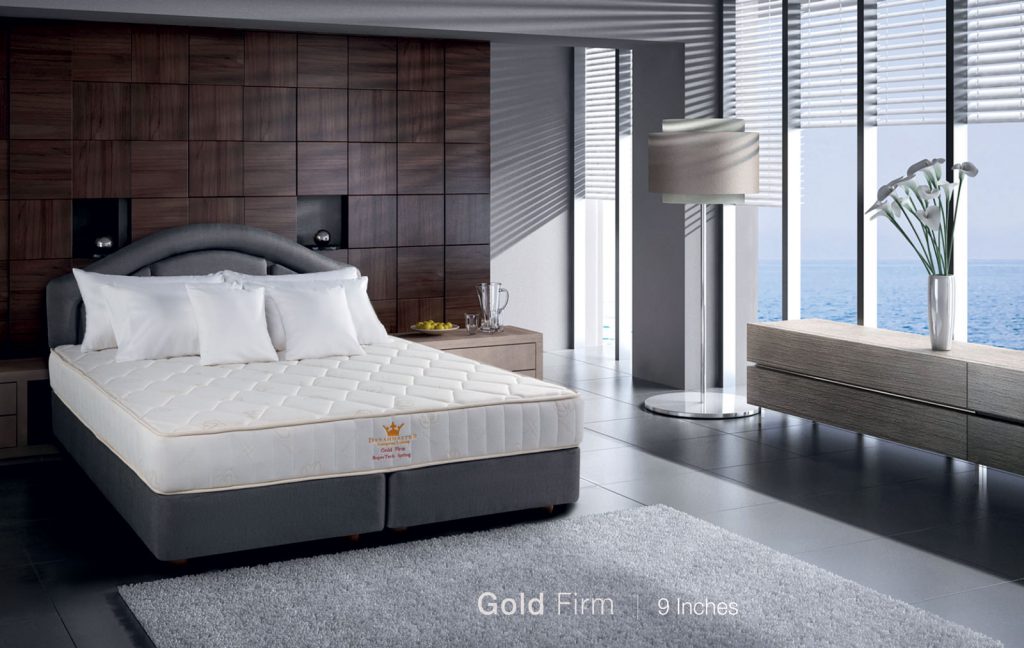 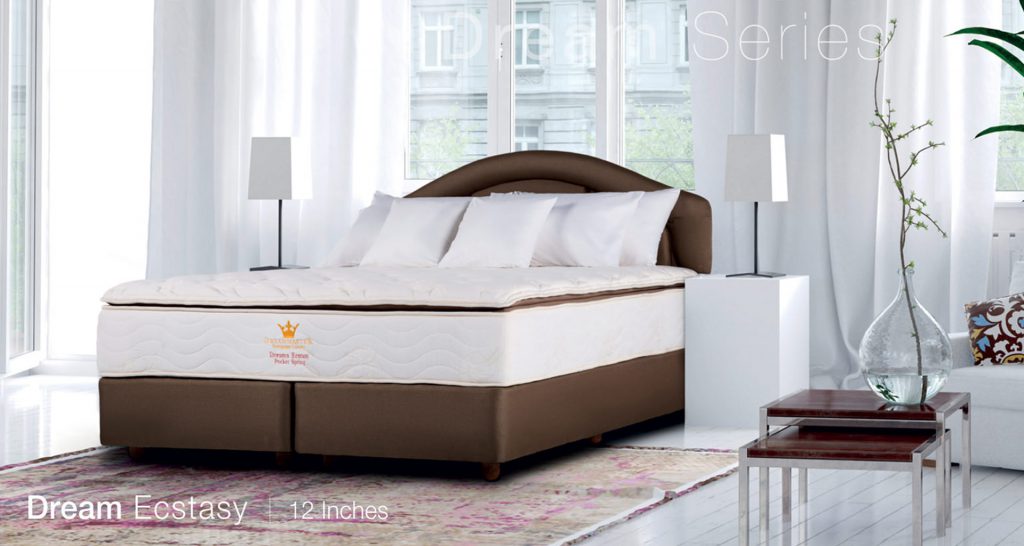 The photography part proved to be quite challenging as it was important to match the perspective of the product pictures as close as possible to the background images – which had no information available regarding focal length, distance to subject and camera height. This meant a lot of trial and error, but luckily we managed to get the pictures close enough to composite onto the backgrounds. The image overlay feature in Lightroom was a huge help to achieve this.

The lighting for the products was quite basic, matching the direction of the key light in the background pictures. We used a mix of standard reflectors to bounced off white walls, v-flats and large octaboxes, making sure not to lose any of the texture and fine details in the fabric and stitching. 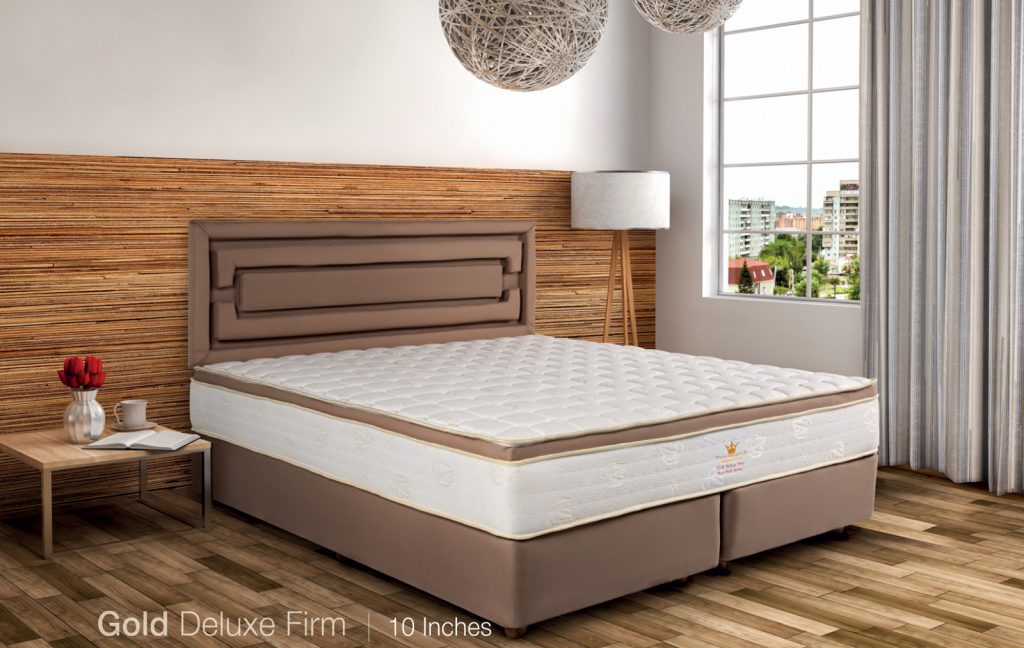 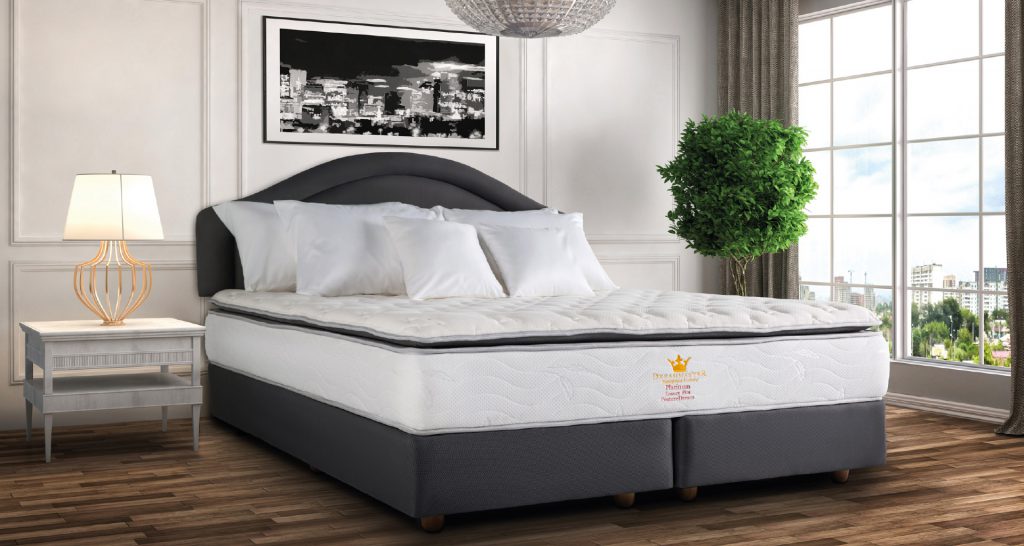 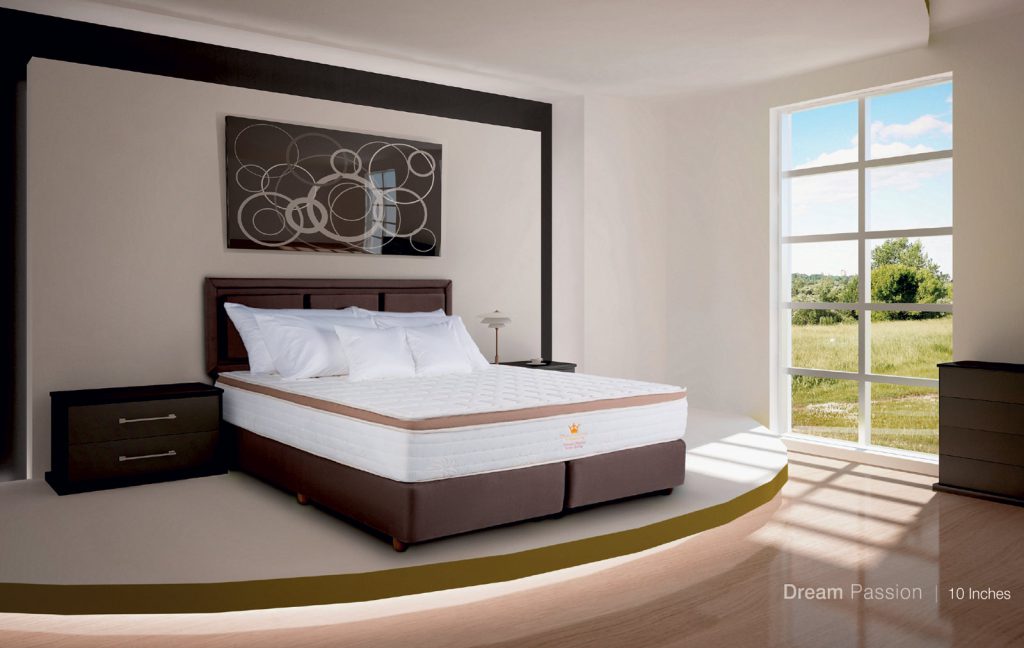 As the product labels were changed after the shoot, I had to digitally replace the existing labels on the mattresses with the new labels which were shot separately after our product photo shoot. I then cut out the silhouettes of the mattresses and bed bases separately, as some mattresses had to be matched with different bases to those they were photographed on.

With the help of the vanishing point tool in Photoshop, the bases and mattresses were then inserted on the background plates. This proved to be a lengthy and complicated process as some of the background plates supplied by the client were stock images of rooms that already featured other beds in the image. This meant I had to extend the background and remove visible parts of the original beds, then place the new bed bases and mattresses on top of the image, and fix any differences in perspective.

The last part included masking out elements from the background plate that were supposed to be placed in front of the beds, creating new shadows and refining highlights and accents based on the position of the windows and intensity of the sunlight. The images then went through a final pass of contrast and colour correction before they were sent off to the client. 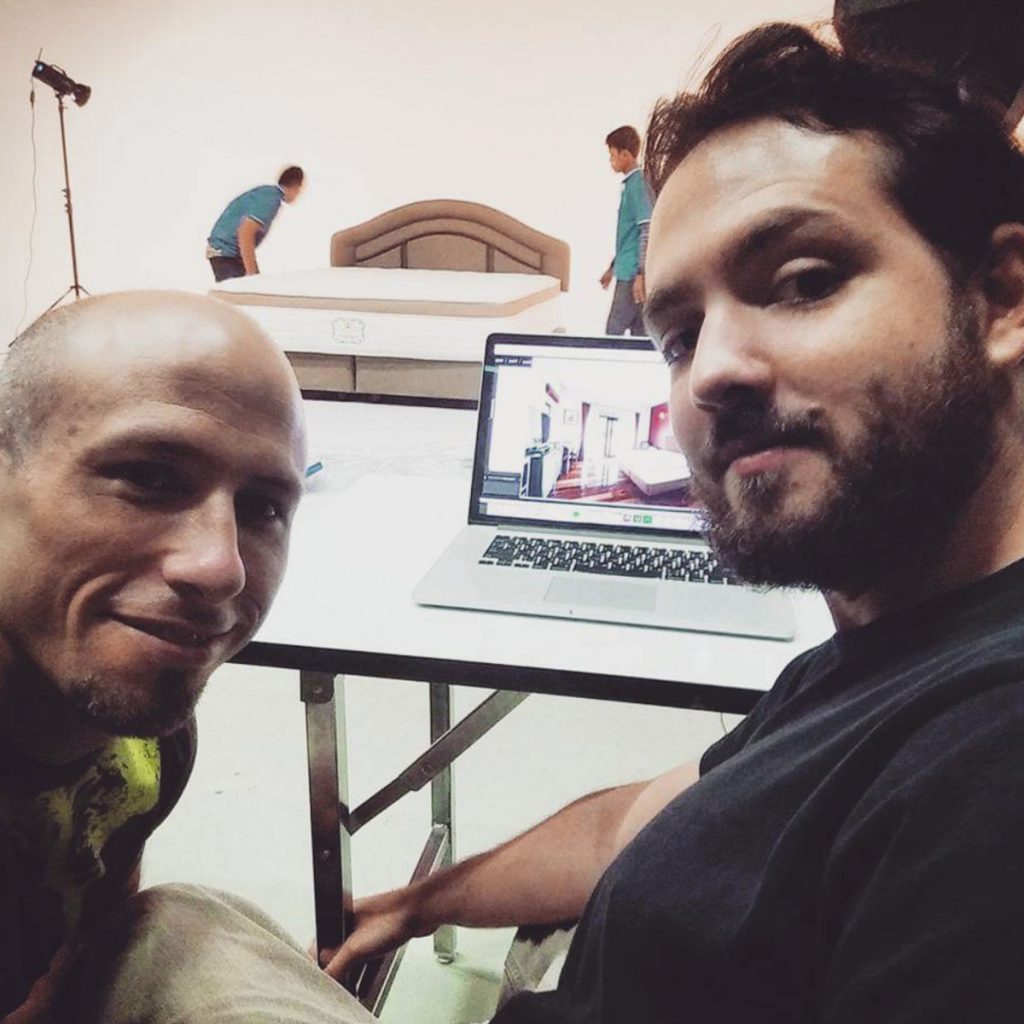 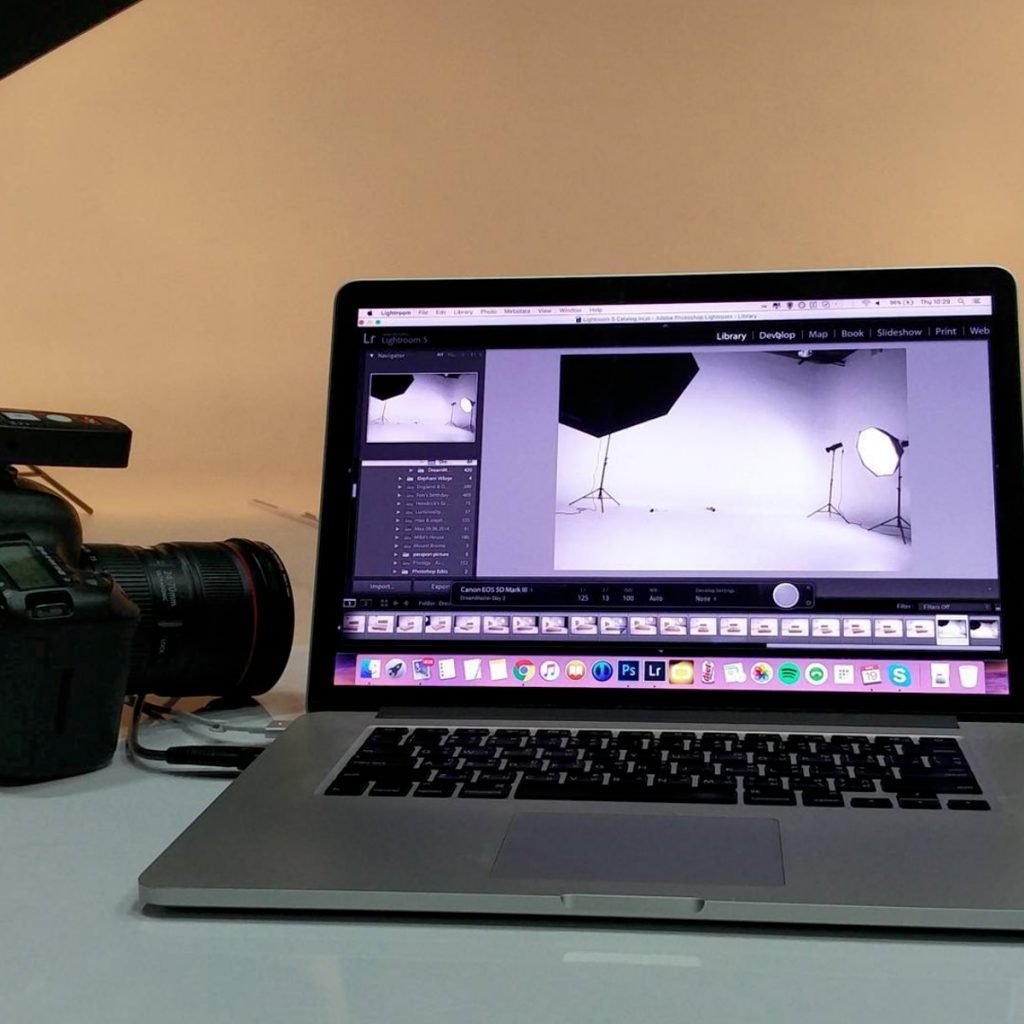 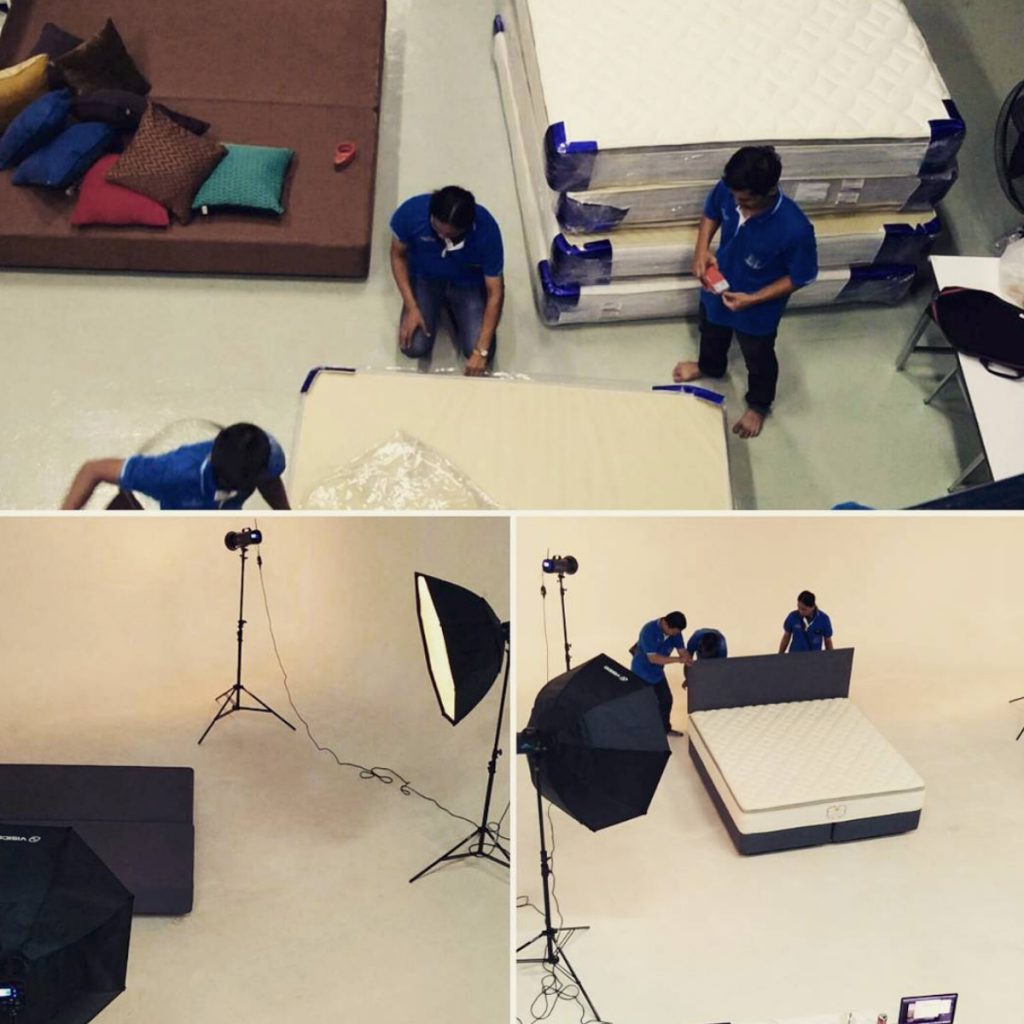 The team and people we met on the island were great to work with and welcomed us with open arms, making sure we had everything we needed during our stay. The photo shoot at Bawah was a great experience, a new challenge and a small adventure, offering a glimpse at the world that couldn’t be more distant from an urban life. 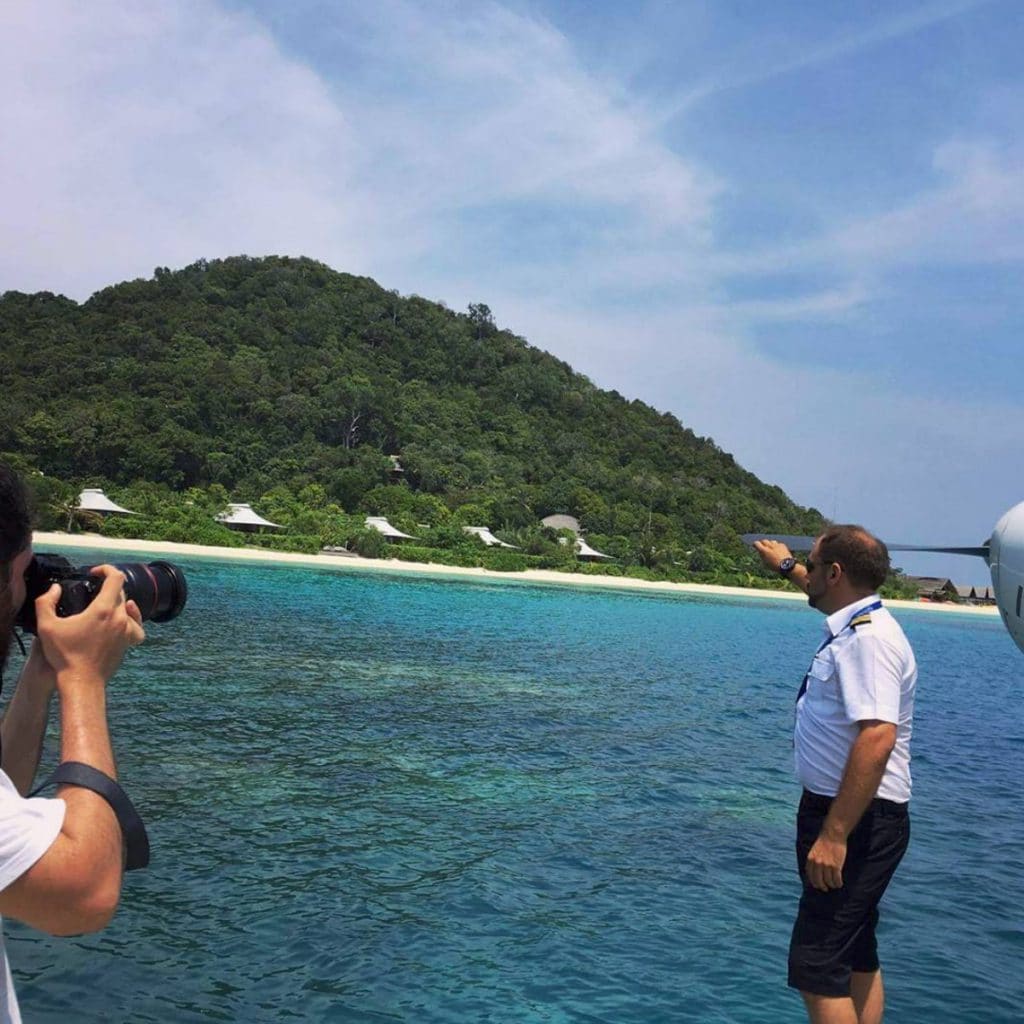 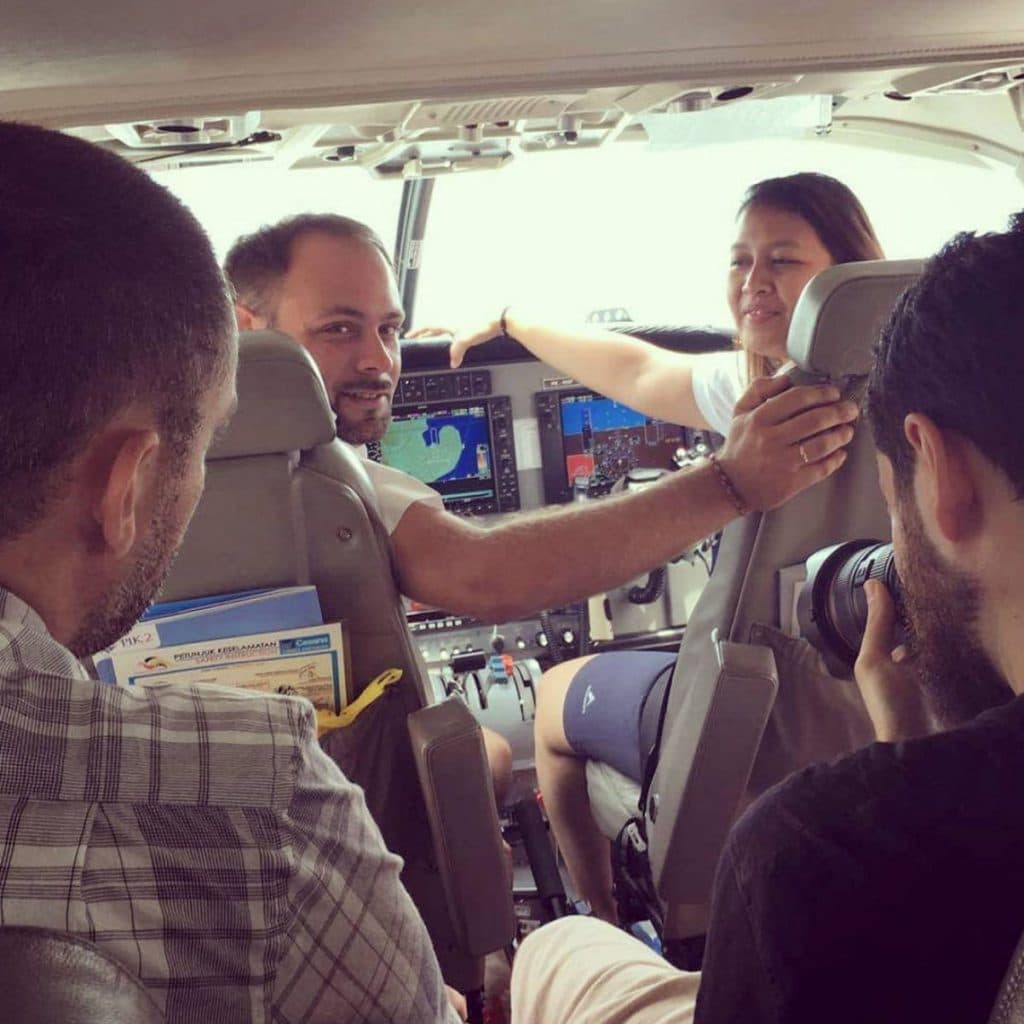 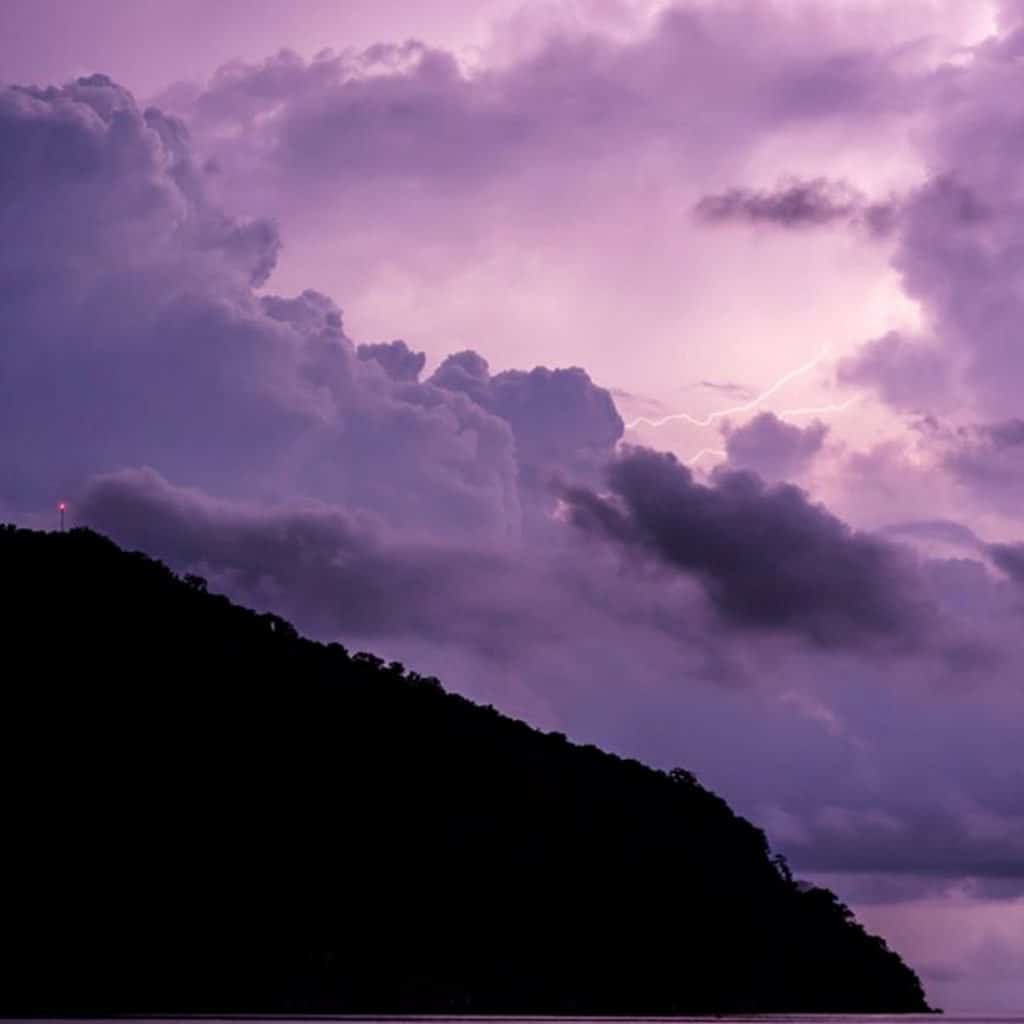 Here you will find posts covering recent shoots and projects, as well as get an insight behind the scenes.